I’ve been wanting to frame the picture of my mom and my son together and planned it to give her on mother’s day. first, I just buy some white minimalist frame for the picture. but then… I keep thinking that it’s a plain boring frame. so I decided to make it fancier by adding some beads to the frame. I used a golden look on the beads to match the background picture, which is gold.

I was only stick the beads one layer around the inner frame because I don’t want to over shadow the picture. If it’s a close up picture, then I will cover the entire frame with the beads.

So, there you go, a fancy sparkle photo frame. 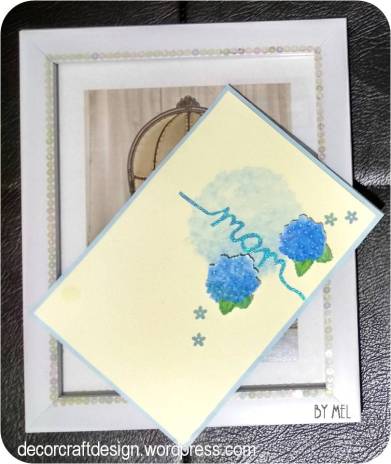 Then I get so excited so I decor an old dark blue photo frame with sparkle beads to. I choose the bluish sparkle beads with shape of flower to match the frame color.

Look at the transformation, from an old dark photo frame into a sparkling fancy photo frame! 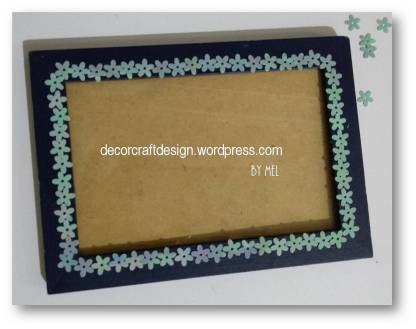 You can try other beads or decorations to give a new fancy look to your boring photo frame. Give a new life! And maybe it could be a great idea for a gift on Mother’s Day which is coming soon. With a little effort, you have given a meaning and personal touch to the photo frame which will elevate the memory captured in the photo that you’ve chosen as the gift.

This site uses Akismet to reduce spam. Learn how your comment data is processed.